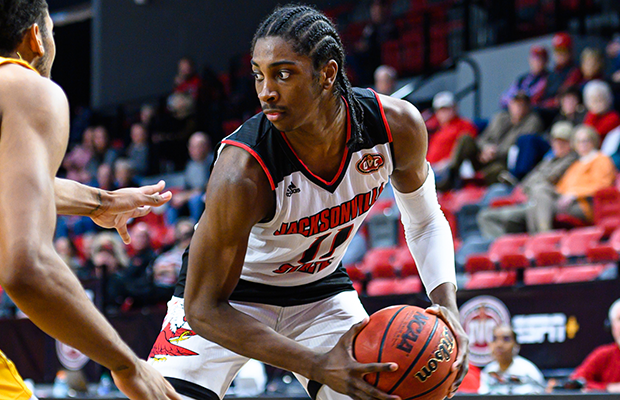 The 2020-21 college basketball season is going to look very different to years past, as many programmes and conferences look to deal with fall out from the COVID-19 pandemic.

Despite the season being delayed for many – and for some, completely cancelled (see – the Ivy League which features Brit Tosan Evbuomwan) – as is now customary, it is time to take a look at all the Brits who have crossed the pond to hoop this season in the US education system.

A number of players are back in the UK opting to take a year break due to COVID-19 with the intention to return for the 2021-22 season, whilst others have returned and signed with NBL Division 1 teams – Loughborough Student Riders having been the biggest beneficiary, picking up 3 players who were at JUCO last year.