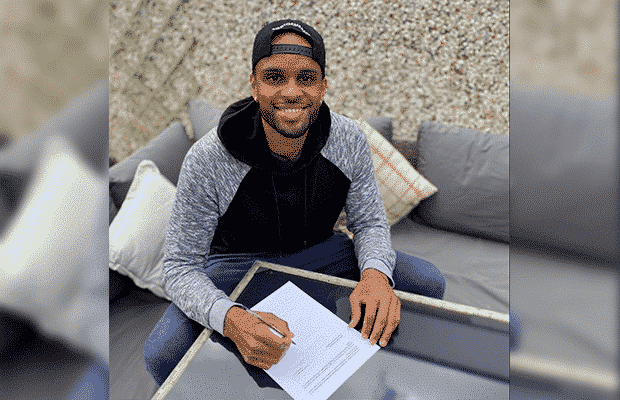 Danny Evans has signed his first pro contract after sealing a move to Spain with LEB Silver side L’Hospitalet.

The former GB Under-20 guard finished his college career at Saint Anselm by winning a Conference Championship and now achieves his dream of turning pro.

The dream that I posted on my bedroom wall when I was 10 years old has come true…⠀
• ⠀
Pro.⠀
• ⠀@cbhospitalet pic.twitter.com/1iUe1RMdZy

Evans averaged 14.1 points per game in his senior year with a best of 26 points coming in January against Adelphi.

Evans was part of the GB Under-20s squad that achieved promotion from Division B in the summer of 2017 as they earned a bronze medal in Oradea, Romania.