British Basketball Players in US Colleges – 2018/19 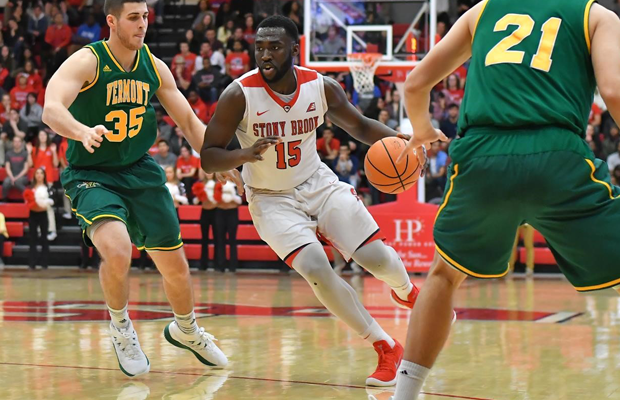 With the college basketball season already upon us, as is now customary, it is time to take a look at all the Brits who have crossed the pond to hoop this season in the US education system.

The up-to-date women’s list will be coming soon to Hoopsfix Women.

The following players, as far as we’re aware, are no longer on their previous team’s rosters for the coming season and we have been unable to track them down. Please do let us know in the comments below or via email ([email protected] if you know their whereabouts).
Aaran Benjamin was a Junior a Georgian Court University
Ryan Cook was a Sophomore at Morton College
Camron McPherson was a Sophomore at North Iowa Area Community College