British Basketball Players in US Colleges – 2019/20 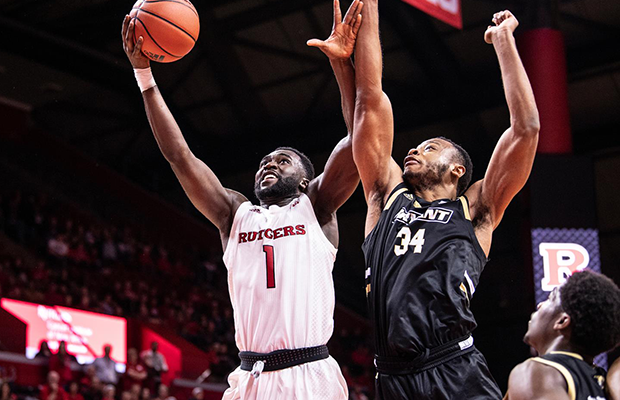 With the college basketball season already upon us, as is now customary, it is time to take a look at all the Brits who have crossed the pond to hoop this season in the US education system.

You can also find the list of Female British basketball players in the US College system over on Hoopsfix Women.

To follow all the Brits in the US college system, make sure you check out ESPN Player.