British Basketball Players in US Colleges 2017-18 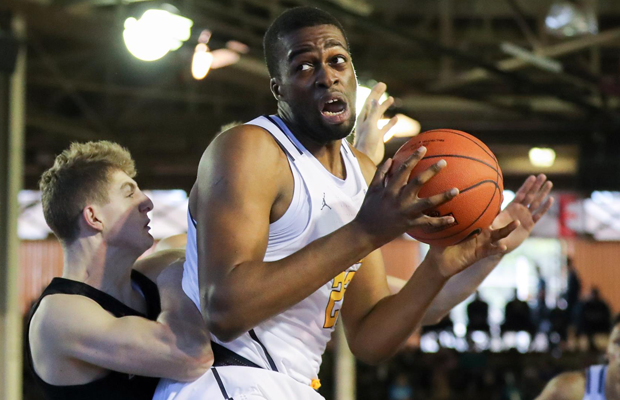 With the college basketball season already upon us, it is time to take a look at all the Brits who have crossed the pond to hoop this season in the US education system.

The number of British players in NCAA Division 1 has once again gone down this year, setting a new mark for the lowest number the UK has had since we began tracking in 2010. With just 19 in Division 1, there are also only two incoming Freshman at the D1 level, also the lowest mark we’ve had since tracking.