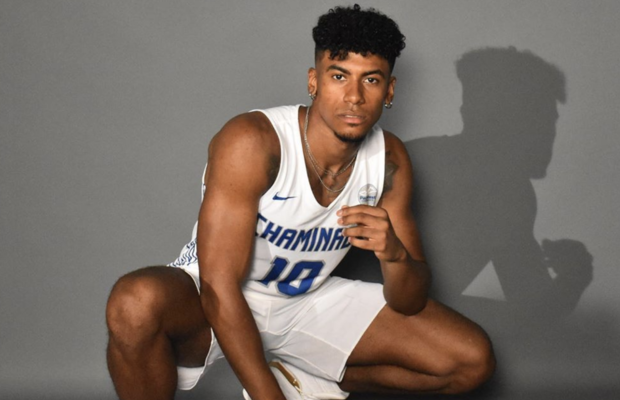 Reigning NBL Division 1 champions Solent Kestrels have made another statement signing with the addition of Andre Arissol for the 2020-21 season.

The former GB Under-20 guard completed his college career at NCAA DII school Chaminade with an average of 10.7 points per game in his senior year.

I thrive in uncertain situations. I bounce back from challenges. Things are clearing up for me. I trust the unknown and unseen because I have faith. I am coming out on top. It’s my time. What are you speaking into existence?

Arissol – also a Hoopsfix All-Star Classic alumnus – tied his career-high in the post-season with a 24-point display that included seven triples.

The 23-year-old becomes the latest product of the Charnwood/Loughborough programme to join a D1 rival after Max Richardson returned to the league to re-join Worthing Thunder and Reis Pinnock made the switch to Reading Rockets.

“As much as I’m excited to join such a winning programme, I’m also just a huge fan of the team,” he said. “Especially seeing the noise they made last year and now to be a part of it all and be able to add to the mission TSK have, is great.

“For me personally, this past year has been rocky and after losing my grandma, who is like my best friend, it meant a lot for me to be close to my family and be able to support them, whilst continuing to do what I love – I know she will be happy with that.”

Solent made several re-signings from their dominant 2019-20 roster with former GB forward Orlan Jackman a major addition alongside young prospect Elias Poorman, while Arissol now takes the roster to 11.

Check out his senior highlights below: