The Ultimate List of British Basketball Players in US Colleges 2015/16 - Hoopsfix.com 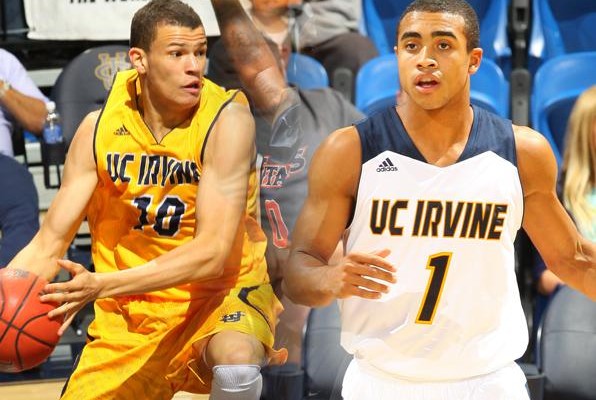 With the college basketball season pretty much upon us, it is time to take a look at all the Brits who have crossed the pond to hoop this season in the US education system.

There are 27 British players on NCAA Division 1 rosters this year, compared to 31 last season, there has been a big jump in the number of players at JUCO this year as well, 34 we know of, compared with just 19 last year.