The Ultimate List of British Basketball Players in US Colleges 2013/14 - Hoopsfix.com 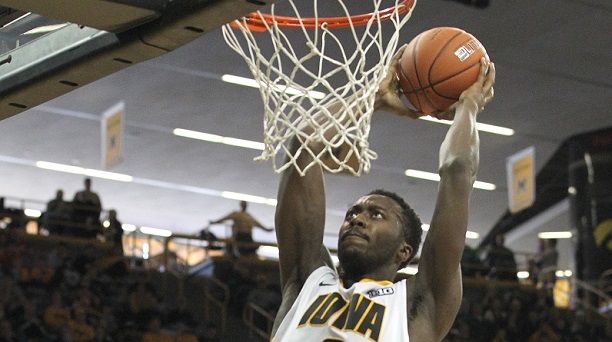 With the 2013/14 US college season upon us, it’s time to take a look at a the definitive list of British basketball players who will be on rosters this season (check out last year’s list, the season before here, and the season before that, here).

There will be 34 players on NCAA Division 1 rosters this season.

If you know what any of the below graduated players are doing now that I haven’t got, please let me know in the comments so I can update.

Vince Van Nes, who was at Fairfield, force to retire from the game due to foot injury.
Raheem May-Thompson who was at Stonehill College, returned to England, playing D4 with Mersey Tigers
Jack Preston who was at Augustana College returned to England now playing for Northumbria.
Simeon Esprit going into his Sophomore year at Pennsylvania has taken a leave of absence from the team.
Courtney Lewis remains in his Sophomore year at Western Wyoming Community College but not on active roster due to medical issues.

The below players are either not listed on their team’s roster anymore, or their team’s roster hasn’t been updated from last season so they may not be there anymore. If you know of any of their locations, please let me know in the comments so I can update accordingly!

Who have I missed?

If you can help with any of the above, or add any I’ve completely missed, drop a comment below and let me know!