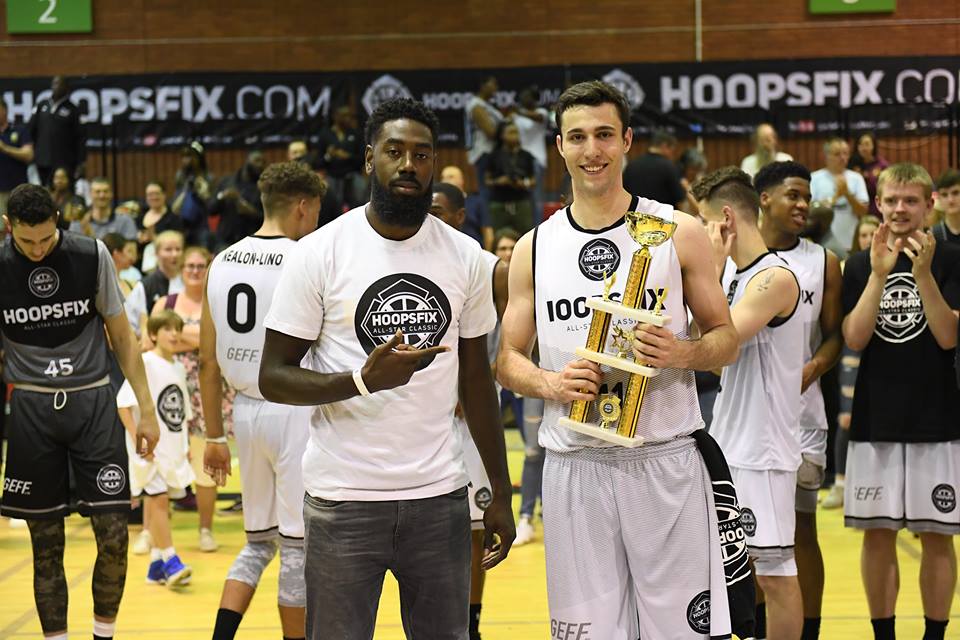 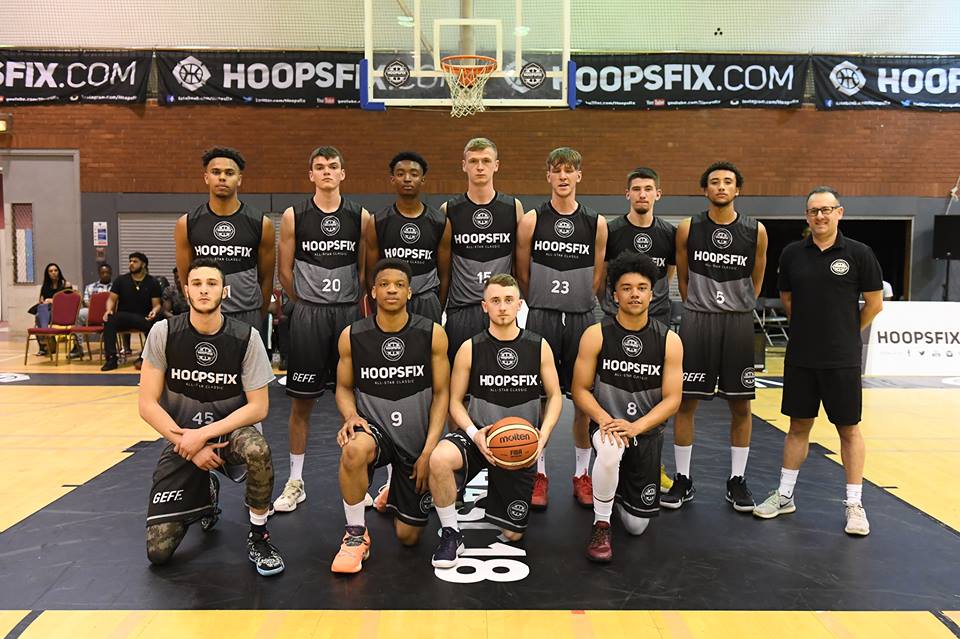 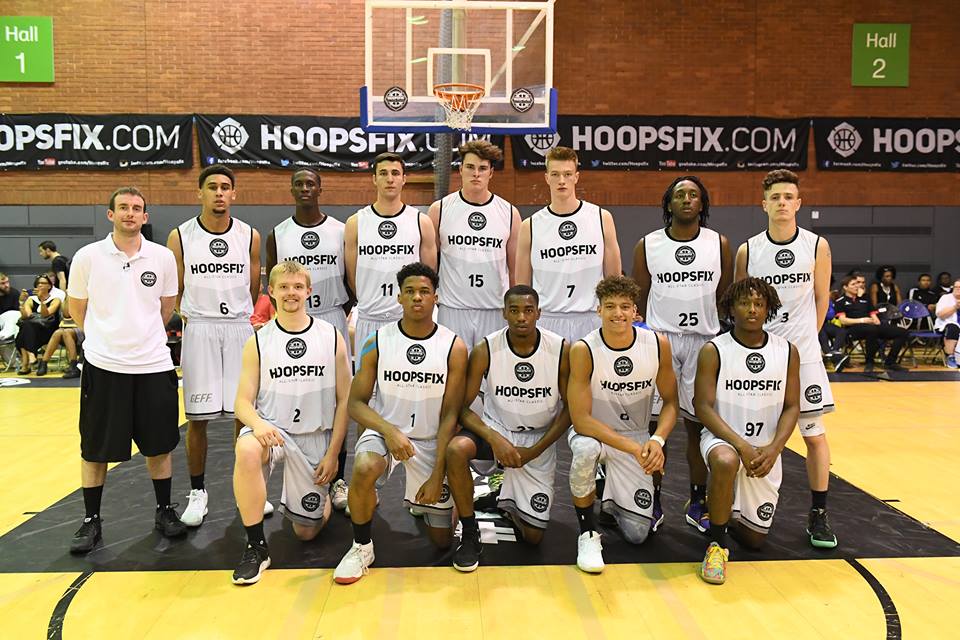 NOTE: Jacob Round had to withdraw through injury and was replaced by Tyrese Walters-Lawrence.