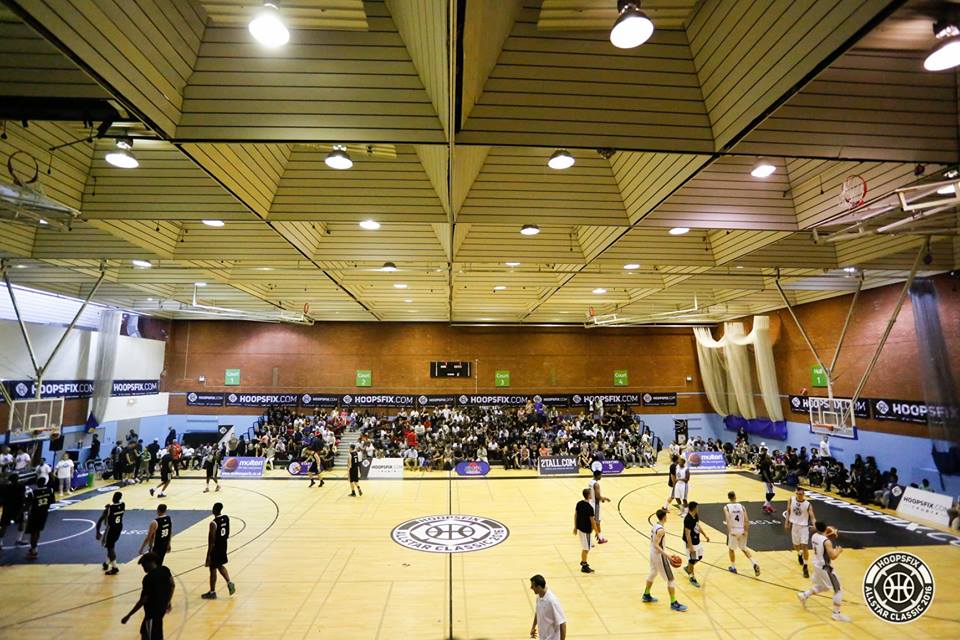 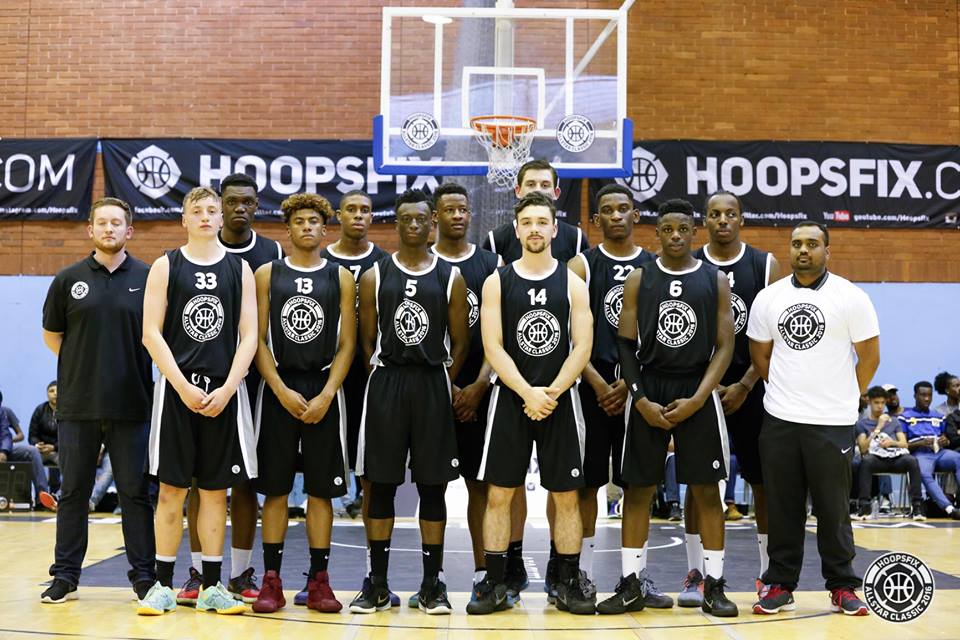 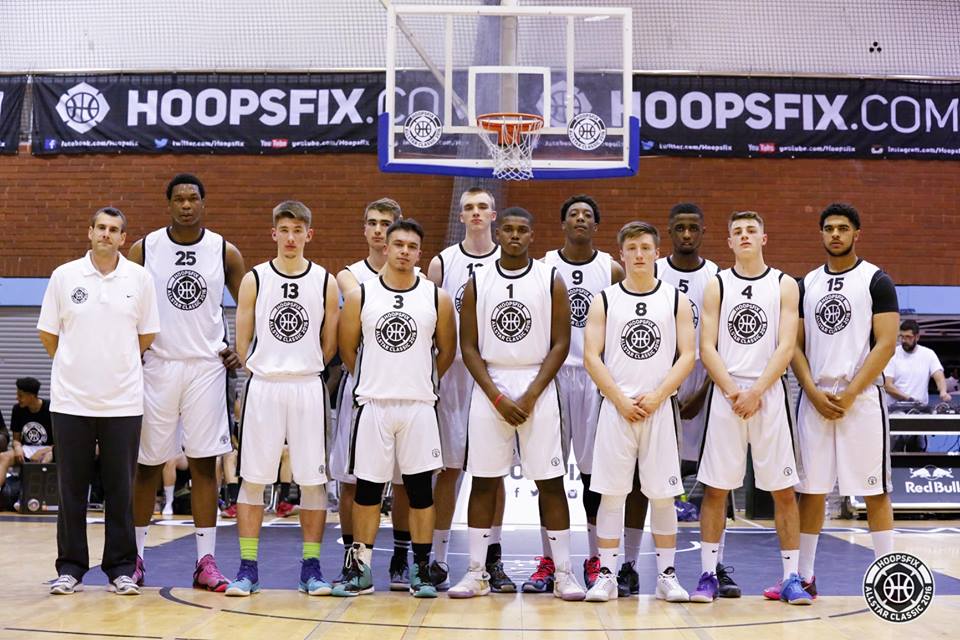 NOTE: Melkisedek Moreaux withdrew for personal reasons and was replaced by Josh Apple.