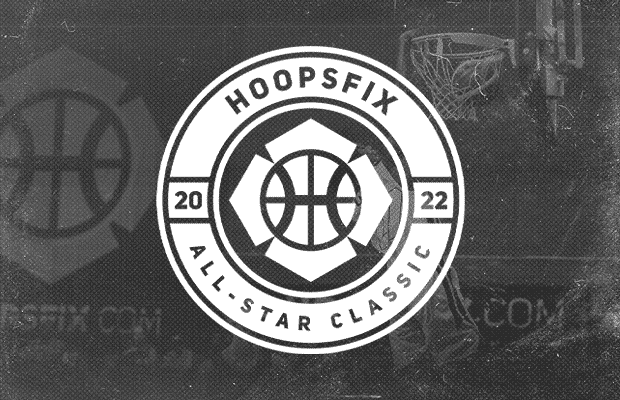 The participants for the Foot Locker 3-point Shootout at the 2022 Hoopsfix All-Star Classic have been confirmed ahead of Saturday’s event.

Katie Januszewska, Olivia Forster, Anna Nevison and Charli Wroe are the representatives from the Under-19 Women’s game, while Pedro Ellery, Quinn Ellis, Kanu Gudza and Oliver Wright are the quartet from the Under-19 Men’s game as they battle it out at the Crystal Palace National Sports Centre.

The 3-point shootout is back for a third edition with the mixed gender format previously won by Rhys Sundimalt in 2019 and Alex Distras in 2021.

Januszewska was a finalist last year having put together a score of 16 in the first round and returns for a second shot at the title alongside Nevison, who was a near 40% shooter in WEABL action for Itchen this season. Forster has the potential to get hot in a hurry, while Wroe brings the smooth lefty touch to round out the women’s contestants.

From the men’s side, Ellis is making his second appearance at the Classic after another season overseas in Italy with Gudza looking to showcase his offensive prowess having been named Defensive Player of the Year in the EABL Northern Conference. Ellery was an EABL finalist with Myerscough and Wright was an outside threat for Oaklands during their successful run.

There are a maximum of 30 points on offer with five balls – the final ‘money ball’ worth double points – stationed at five different racks around the three-point arc. Each contestant has a minute on the clock with the top three scorers from the first round advancing to the final.

The Foot Locker 3-Point Shootout is due to being around 1:30pm on Saturday.