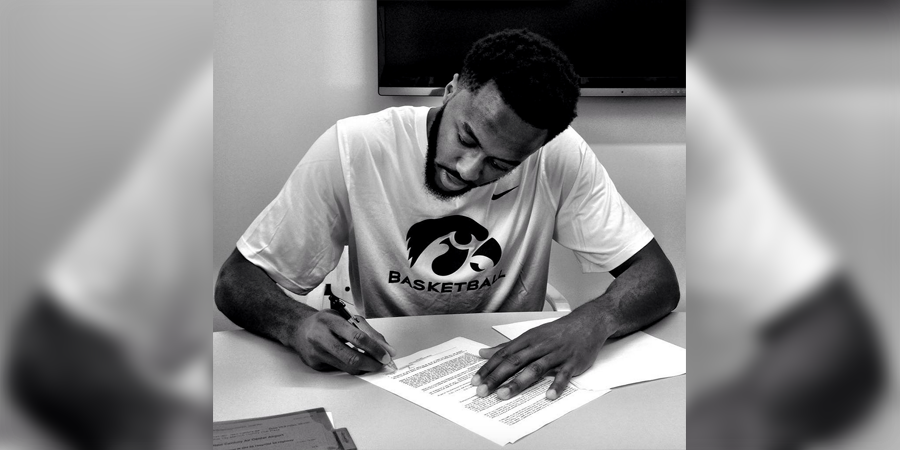 The 23-year-old centre recently played for Miami Heat in the NBA Summer League after finishing his college career with Iowa.

Olaseni impressed with a couple of starts and recorded a tournament-high of 14 points and will now embark on his first pro season in Germany.

He was named in the initial Great Britain Senior Men’s squad list before withdrawing to pursue his rookie contract.

Brose will compete in the Euroleague next season after winning the German BBL playoffs title and Olaseni will go up against a fellow Brit, Joel Freeland, with CSKA Moscow drawn in the same group.

Gabe Olaseni starts again for Miami Heat and goes 6-10 for 14pts; adding 6rbs in 29:45 mins of their NBA SL win.pic.twitter.com/HY2UR4rB7v

Excited To Start The Next Step In My Career. I've Signed My First Pro Contract To Play In The Euroleague With German Team Brose Baskets.

Check out Olaseni in action during the Pro Classic in 2012: