Will Saunders Heads Back to Italy to Start Pro Career - Hoopsfix.com

Will Saunders Heads Back to Italy to Start Pro Career 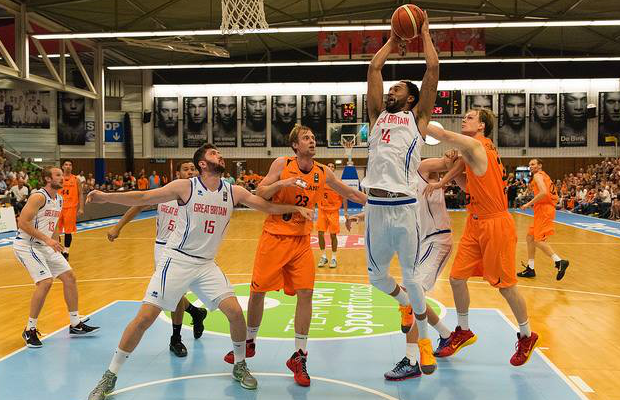 Will Saunders has joined Italian Serie A2 side Novipiù Junior Casale, the club announced, despite initial reports of signing with Alba in Hungary.

The GB forward flew out to Hungary following pre-season in Italy with top-division side Orlandina, where Saunders scored 14 points in a friendly against Milan.

But now Saunders is back in Italy after agreeing a season long deal with Novipiu Casale in the second division.

After averaging 13 points and 6 rebounds in his senior year at Charleston Southern, Saunders was rewarded with his first call-up to the GB Senior Men’s side.

Saunders is in line to make his club debut as Novipiu await international clearance ahead of their season opener tonight, against Reggio Calabria.

Check out highlights of his final year in college below: