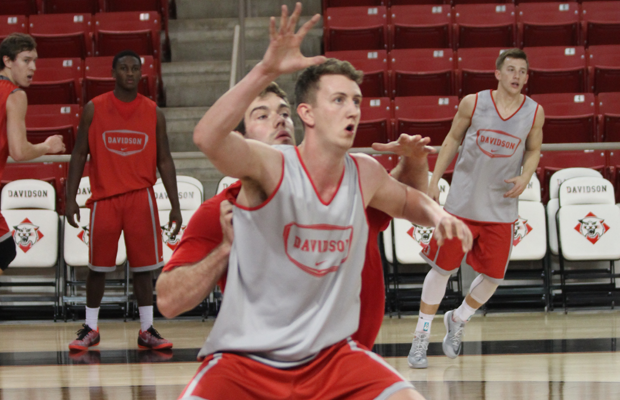 Former Great Britain Under-20 and Davidson graduate Ali Mackay has signed a professional contract with Rome-based side Vis Nova, which compete in Serie C in Italy.

“I’m really excited to be playing with such a historic team like VisNova,” Mackay commented.

“I think that the situation over there is great for me and will allow me to develop my game and play in a competitive league. I can’t wait to get over to Rome and get started with the team.”

The 6’11” big man averaged 3.7 points and 4.8 rebounds in 23.9 minutes a game at the 2011 Division B European Championships with the GB Under-20s, also suiting up in 2010 and prior to that being a long time representative for Scotland at junior international level.