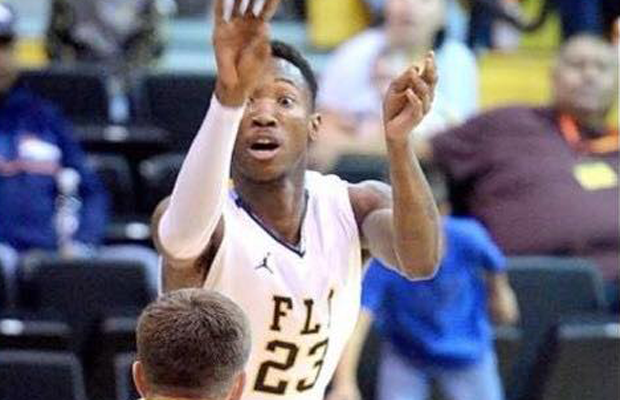 Kofi Josephs became the second Brit in a week to become part of a college basketball exhibition upset, as his Division 2 side Fort Lewis took down Division 1 Wyoming 77-69 in overtime on Saturday night.

On the night the Wyoming Cowboys raised their conference title banner from last season in their home gym in front of close to 8,000 fans, the Skyhawks produced the upset, with Josephs scoring 10 points off the bench.

Josephs, who hails from Birmingham, went 4/8 from the field (2/5 on threes), with the upset following on from Jordan Spencer’s Augustana stunning Iowa on Friday.

“We just tried to play it like it was a normal game,” Pietrack said. “Our guys stepped up and played big. We’re thankful they played a lot of their guys, but it was a good game for us.

“It’s really fun for a Division II school to get to that environment.”

The 6’6″ Josephs is now in his Senior year at Fort Lewis, after beginning his college career at NAIA school John Brown University following prep school at Arlington Country Day.

“Humbling, very humbling,” said Wyoming junior guard Morris Marshall. “I feel that the team, being that (Fort Lewis is) a D-II, I don’t feel that we had the right mindset going into it. I feel as though we were kind of relaxed instead of being on edge like (Shyatt) tells us to be.

“So I feel that this loss, it hurts a lot, but it should put in our head that we’ve got to come back to practice and work because on any given night, anybody can lose.”

We were fortunate to have some success tonight. We defeated the defending Mountain West Champs tonight. FLC 77-Wyoming 69 in OT. #gohawks