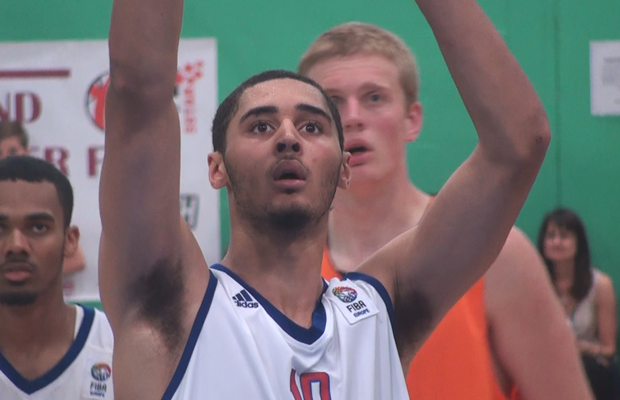 Matthew Don will start his professional career in Spain this season after joining EBA side CB Virgen Concha.

The 21-year-old forward was part of the GB U20 side that achieved promotion at the 2013 European Championships; averaging 4 points along with 6.8 rebounds during the tournament.

Don spent the final year of his college career at NCAA D2 school Cameron University last season and recorded a season-high of 17 points against Dallas Christian in December.

Previously, Don had begun his college career with North Iowa Area Community College in JUCO and averaged 9.3 points and 6.8 rebounds in his first season. In 2013, Don recorded a career-high of 28 points.

The move to CB Virgen marks a return to Spain for Don having also spent time at the Canarias Basketball Academy before venturing to the US.

Check out Don throwing down a few nasty posters: