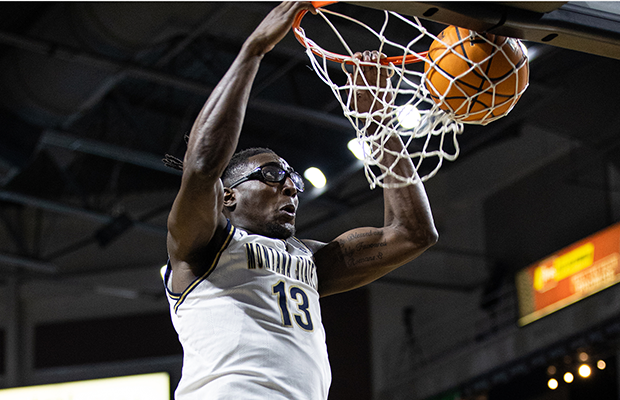 The 2022-23 college basketball season is upon us, as the US college pathway remains the most-frequented route for British players.

As is now customary, it is time to publish our annual list of all British players hooping across the pond.

There are 40 Brits on NCAA Division 1 rosters to start the 2021-22 season, the second most on record, after last year.