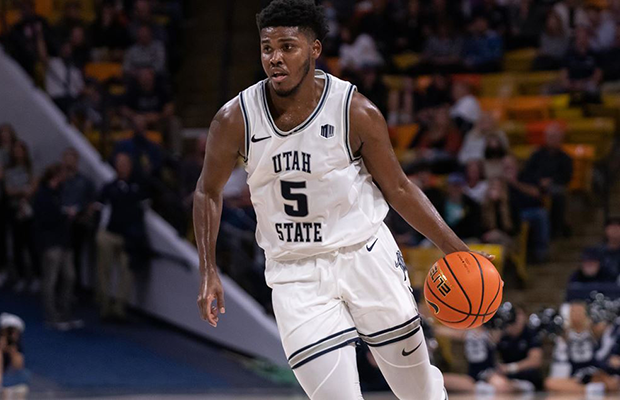 The 2021-22 college basketball season is upon us, with more Brits in the US college system than ever before thanks to being granted an extra year of eligibility due to the COVID-19 pandemic.

As is now customary, it is time to publish our annual list of all British players hooping across the pond.

To keep on top of the Brits in college this year, check out ESPN Player, who are sponsoring this post, as they will broadcast over 2000 regular season games and the March Madness tournament – new subscriptions include a 7 day free trial!

*Denotes using their extra year of eligibility so are in same class as they were last season.

If you can help with any of the above, or add any we’ve completely missed, drop a comment below or email [email protected]hoopsfix.com and let us know!