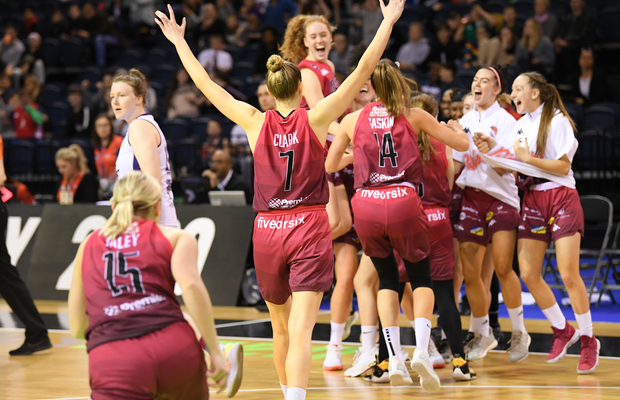 The countdown for the start of the 2020-21 WBBL season can officially begin with the start date for the upcoming season set to be confirmed today.

The WBBL Cup will provide the curtain raiser on Saturday 31st October – as Hoopsfix understands – which will end a 230-day wait since the WBBL Trophy final took place in March – the last game before the campaign was cancelled.

🙌 The wait is almost over! #BritishBasketball #Hoopsfix

Sheffield Hatters have already withdrawn from the league due to financial reasons with several clubs appealing to the public to raise funds, while it is also understood that Caledonia Pride and Durham Palatinates will have delayed starts to their campaign.

The WBBL issued a statement last month to call on the government for immediate support following the announcement to delay the re-introduction of fans into sport.

Last night, it was reported that the BBL had received assurances from the government regarding a bailout that would allow the season to begin behind closed doors later this month.