BA London Lions include four GB junior internationals to round out roster - Hoopsfix.com 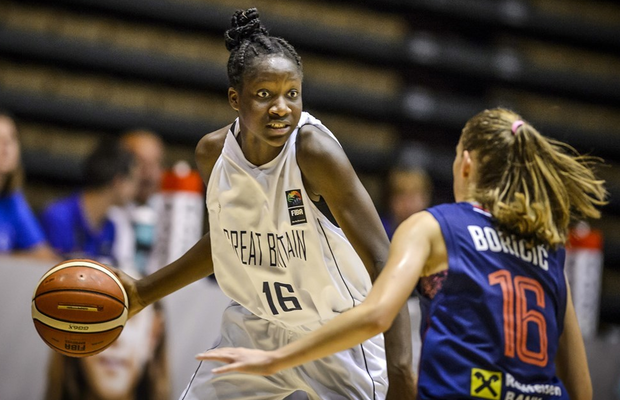 The young contingent include four GB junior internationals with Tamara Fournillier-Onadeko (2003-born) back for another year having also been selected in the initial GB Under-18s group this summer.

Fatmata Janneh (2004-born) and Nichole Lavinier both arrive from Newham Youngbloods having been included in the GB Under-16s squad that were unable to compete with the youth European Championships cancelled due to the coronavirus pandemic.

Janneh was part of the 12-player roster in 2019 alongside Chennai Mushore (2003-born), who is another newcomer for the Lions, while exciting prospect Ines Goryanova is another to have played for Newham.

The Lions had an 0-16 league record in last season’s shortened campaign, but have signalled their intent for the upcoming season having signed exciting British trio Shanice Norton, Kennedy Leonard and Paige Robinson as well as three overseas recruits.