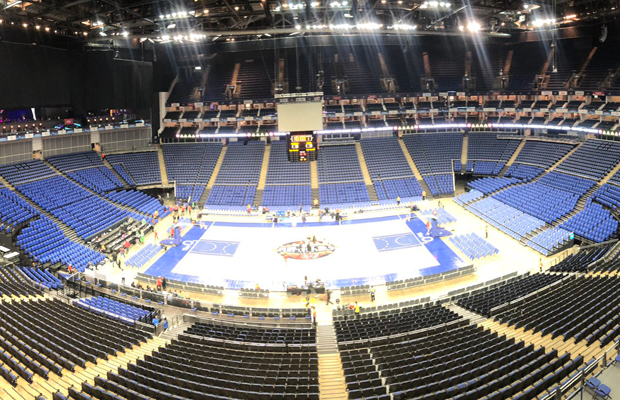 The government has reportedly made it clear enough to the BBL they will provide a financial aid package that the league is planning to resume behind closed doors on October 30, according to The Telegraph.

Though it remains unclear how much of the requested £4m bailout the BBL will receive, including what proportion would be in grants or loans, ministers have reportedly made it clear to league officials an aid package will be provided.

Basketball submitted a whole-sport emergency funding application, meaning any sum will be split between the BBL and the rest of the sport including Basketball England, and any figure is expected to be limited to just lost gate receipts – not necessarily loss of sponsorship revenue or other income.

The government rejected a £1million rescue loan request to help the BBL survive the impact of the COVID-19 pandemic in June, £15 million less than it handed rugby league to stop it collapsing.