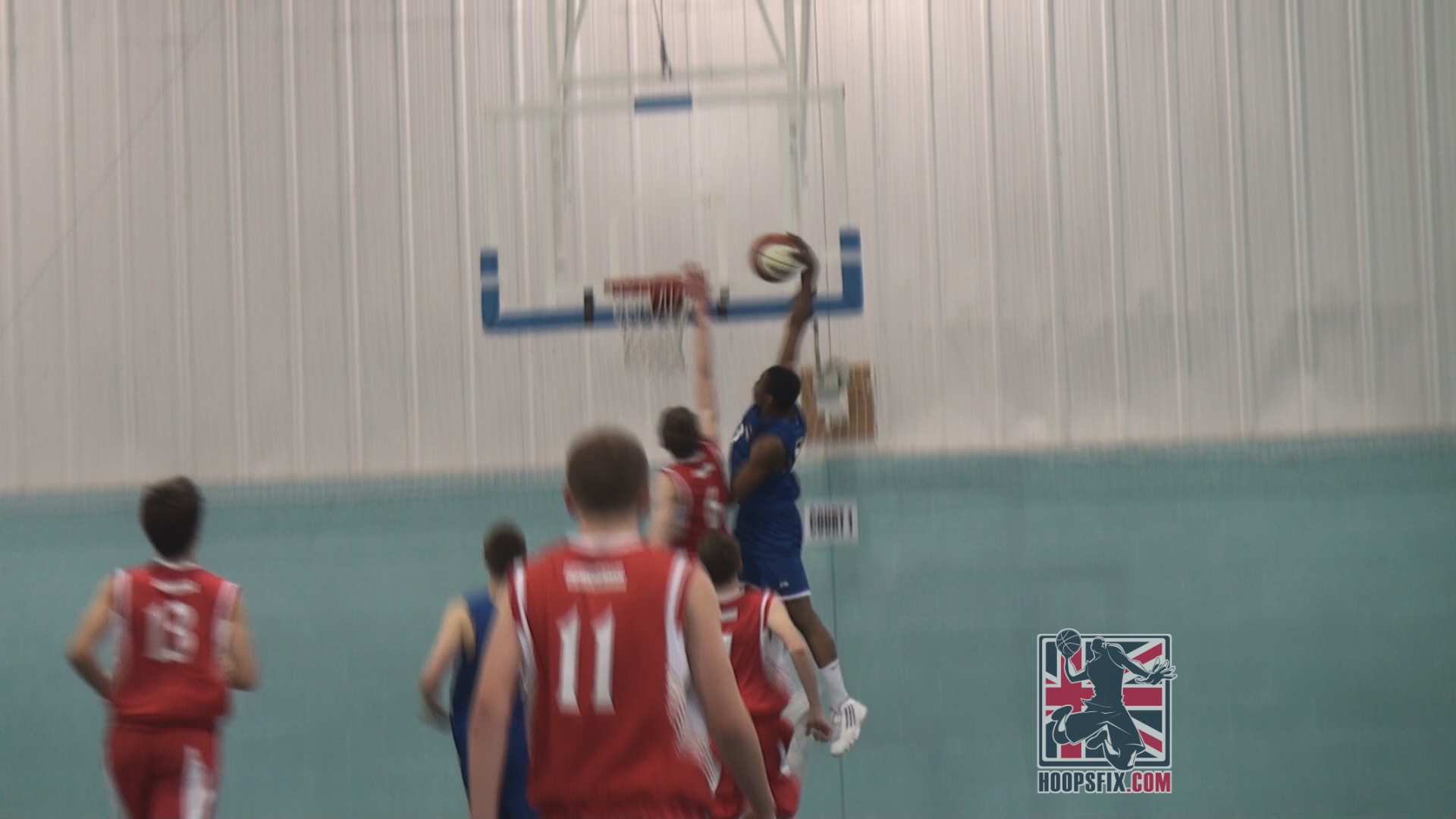 Tia Freeman is heading to Nottingham Wildcats for the 2019-20 season after three years in the WBBL at Oaklands Wolves.

The former GB Under-20 averaged 10.1 points per game last season to help the Wolves into the playoffs and made 50+ league appearances since her WBBL debut in 2016.

Freeman represented England at the Under-16 European Championships that same year and is now looking for success with the Wildcats.

“I’m looking to assist Nottingham in lifting a trophy and competing with the best the WBBL has to offer,” she said.

“Individually I want to be able to compete with the top players in the league and training with Nottingham’s roster should have a huge effect on my development. I can’t wait for the season to get underway and being one of the top contenders in the league.”

In 2018, Freeman was MVP after leading Oaklands to the Under-18 National Cup title with 30 points and 13 rebounds in the final victory.