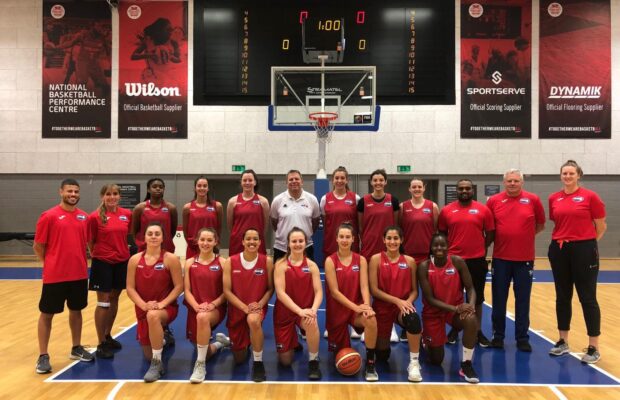 Great Britain Under-20s squad for camp has been announced with 14 players selected as preparations continue for the upcoming European Championships.

Returning head coach Jeff Jones will choose 12 to head to Prishtina, Kosovo for their Division B campaign from 3-11 August.

Loren Christie and Shauna Harrison are the only players back in the squad after competing last summer, while Holly Winterburn, Charlotte Ellmore, Shawnisay Millar, Alix Henderson, Loie Webb and Harrison featuring for the Under-18s in 2018.

6’4″ forward/centre Faye Parker is a new addition to the GB setup with the Swampscott native having played at Tabor Academy in the States and has committed to the University of Pennsylvania.

The squad is currently in camp in Manchester with another four days to follow this month before they head to Greece for a prep tournament ahead of the Euros.