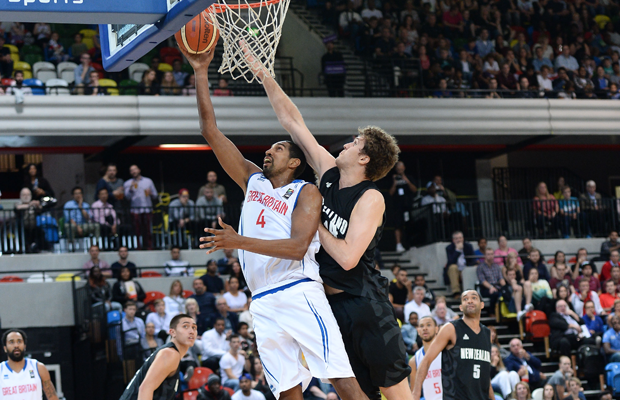 In the latest episode of the Hoopsfix Podcast, we have the third member of the London 2012 Olympic GB squad to take to the airwaves, as we sat down with Scotland’s finest, Kieron Achara.

Achara continues to be a loyal GB player, suiting up this season for Glasgow Rocks in the BBL following signing a two year deal last summer, along with taking on a club development role with Basketball Scotland.

We spoke about a lot, but had so much more that we didn’t even touch upon that we’ll be organising a follow up episode in the coming weeks.

In this hour conversation, hear from Kieron on: