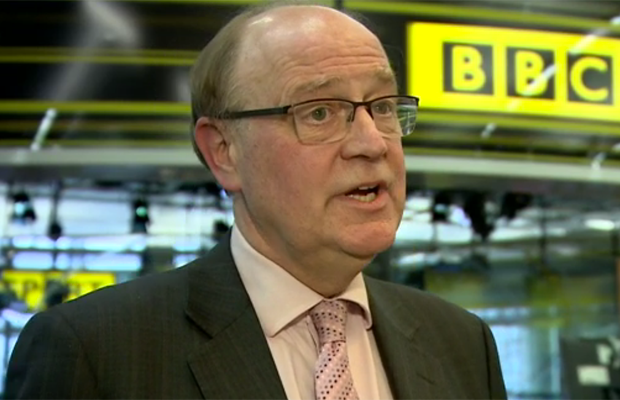 For Episode 13 of the Hoopsfix Podcast, we got the opportunity to sit down with British Basketball Federation (BBF) Chairman, Nick Humby.

Having come into the post on January 1st 2016, Humby has spent his time spearheading the new vision and strategy document ‘Transforming Basketball in Britain Together‘ that was released last week, which aims to shape the future of the basketball across the UK for the next 12 years.

Humby spoke with us for almost an hour and a half to discuss:

There was so much we didn’t get the chance to go into, but hopefully, there is plenty of value in here to begin with – I have no doubt we will speak with Nick again at some point in the future.