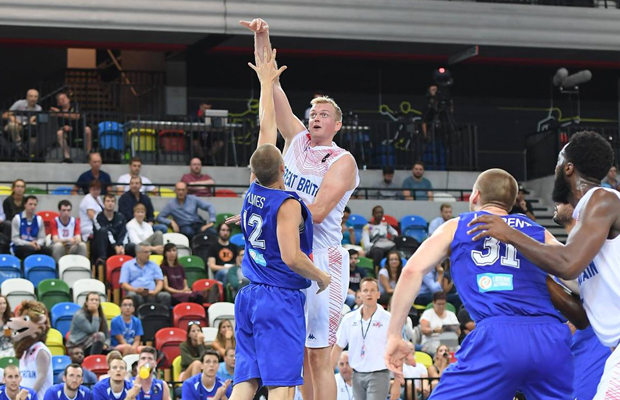 Following on from Great Britain’s qualification for Eurobasket 2017, it seemed an appropriate time to get one of the mainstays and leaders of the team, Dan Clark, on the Hoopsfix Podcast.

On an overcast day last weekend we sat down in the Olympic Park to talk this year’s qualifying campaign and GB in general. In this hour long episode, hear from Dan on subjects such as:

The show has been approved on iTunes – find it here , along with Stitcher, and please subscribe to automatically receive new episodes straight to your phone/computer/tablet – if you could give us a review/rating it would be much appreciated to help the podcast spread far and wide!