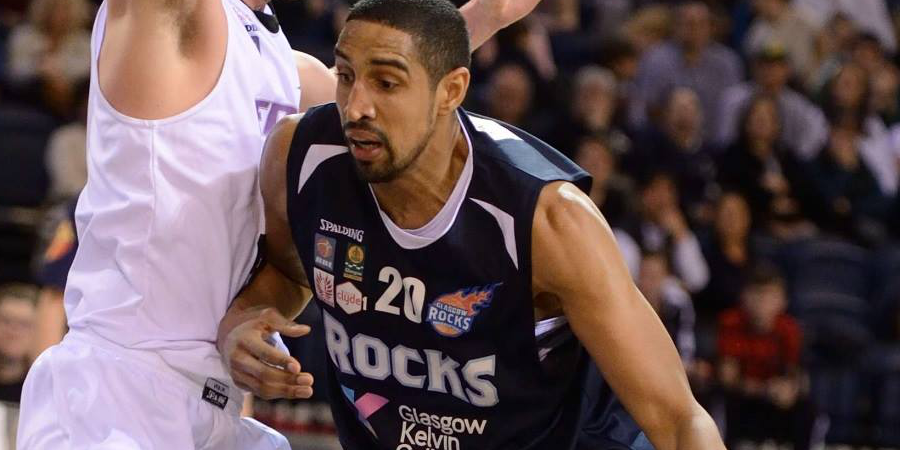 Kieron Achara has penned a new two-year deal at Glasgow Rocks which will keep him at the BBL club until at least 2017.

The GB Senior co-captain played his first full season with the Rocks last campaign and helped the team reach the BBL Cup Final and a return to the playoffs.

“I am very excited to be coming back to the Glasgow Rocks for the next 2 seasons and am hoping to achieve big things while I am here,” said Achara.

“I am fully committed to helping the team achieve their goal of obtaining Silverware and where better to achieve that goal than in your home country.”

Achara averaged 13.7 points and 8.8 rebounds per game in 34 appearances last season and claimed the BBL Player of the Month award in November.

Off the court, the 32-year-old Scot has taken up a new role as a Regional Club Development Manager at Basketball Scotland.

Elsewhere, Mike Tuck has pledged his future to Sheffield Sharks by signing a new three-year deal having made his debut for the club in 2009.

Another loyal club servant has agreed a new deal as Barry Lamble commits to another season with Leicester Riders, which will be his 10th consecutive year at the club.

Keep up to date with all the off-season moves in the BBL with our roster tracker to be published soon.