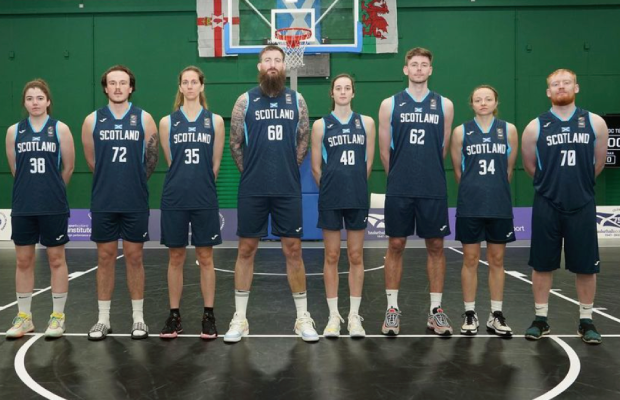 Scotland will compete in both the men’s and women’s 3×3 tournaments at the 2022 Commonwealth Games after both teams secured qualification in Largs, on Wednesday.

Both Scottish teams went unbeaten through the qualifying tournament with victories over Northern Ireland in the final, while Wales failed to pick up a win across both events.

The Scotland men’s side ran out comfortable 21-5 winners, while the women’s quartet battled their way to a 21-13 triumph to advance to the main tournament later this year.