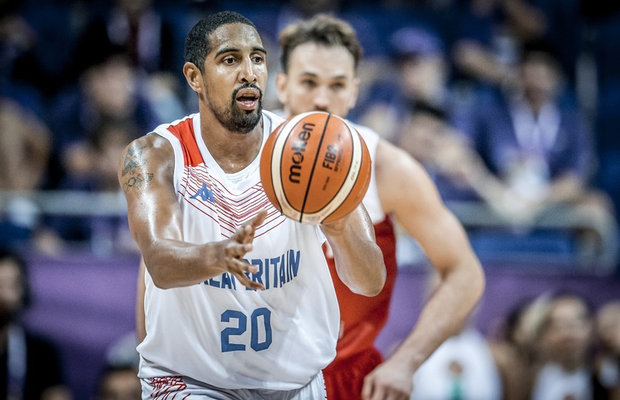 Kieron Achara has been awarded an MBE (Member of the British Empire) for services to community sport in the Queen’s Birthday Honours list.

The former Great Britain Senior Men’s captain competed at the 2012 Olympics and earned over 100 international caps before finishing his playing career in the BBL at Glasgow Rocks.

Achara has continued giving back to the sport following his retirement and has now had his work recognised by becoming an MBE.

“I have had a great sporting journey, from captaining my country to playing basketball in so many amazing countries, but being recognised for the work I do within the community is definitely the pinnacle of my career,” he said, via Glasgow Rocks.

“I owe a huge amount to so many who have supported me.”

Achara featured in Episode 14 of the Hoopsfix Podcast – you can listen, HERE.