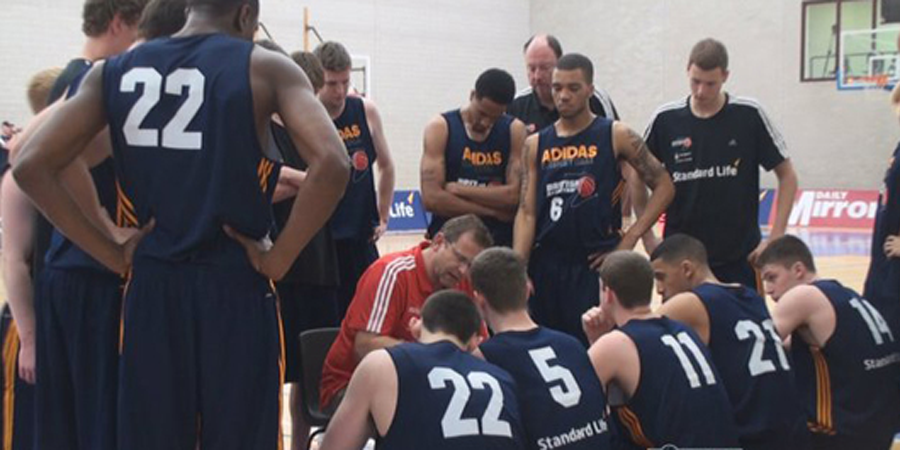 Lewis spent the past season as the assistant to Nate Bjorkgren at Bakersfield Jam – the affiliate of Phoenix Suns in the NBA D-League.

He confirmed the move via Twitter and will now work under new Head Coach Jesse Mermuys, who has served as the assistant coach of the Raptors’ NBA side since 2013.

Lewis was in charge of the GB U20s from 2008-11 and had a 56.2% win record during his three years in charge (see history here) before leaving for a role with the Senior side at the Olympics.

After two seasons as Head Coach of the now-defunct BBL side Essex Pirates, Lewis headed to Germany and then Japan for lead roles at Weissenhorn Youngstars and Hitachi Sunrockers.

The Raptors’ NBA side are coming to London in January when they take on Orlando Magic in their regular season game at the O2 Arena.