Ryan Richards Goes Off for Career-High 45pts & 27rbs in China! 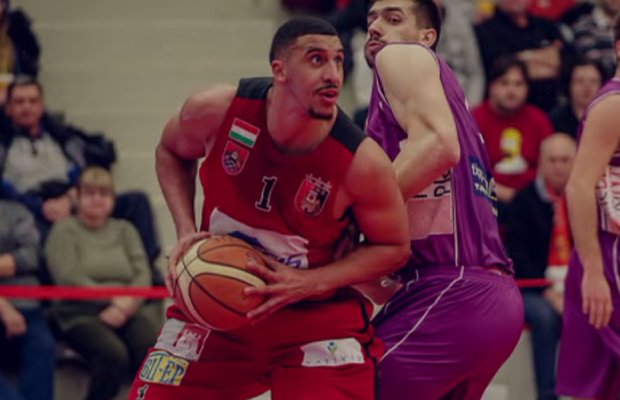 Ryan Richards produced an insane stat-line at the weekend after dropping 45 points and 27 rebounds in a win for Guangxi in the Chinese NBL.

Richards also dished out six assists in his 48-minute display to lead his side to their third win of the season as they defeated Beijing 95-83.

In 5 games, the former San Antonio Spurs draftee is averaging a mediocre 33.4 points and 15.2 rebounds per game (!) in China’s second division. However, those eye-popping numbers are still not enough to lead either statistical category.

This is how Richards’ season looks so far:

The victory for Guangxi helped them improve to a 3-5 record in the NBL as they sit sixth in the standings at the half-way point in the regular season.

Richards will most likely be on the move again with the season coming to an end in September.