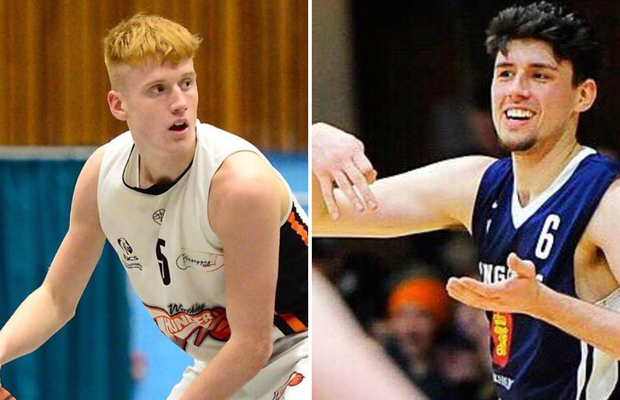 Worthing Thunder have announced their roster ahead of the 2020-21 season with Cam Hildreth staying for a second season, while Max Richardson re-joins from a year overseas.

Hildreth dropped 30 points on his NBL D1 debut and showcased his talent to European audiences in the ANGT with Barking Abbey and returns to the Thunder, despite attracting interest from the BBL – Hoopsfix understands.

Richardson is back at the club having spent two years in Norway following his time at Loughborough University since his last spell with the Thunder.

The 1995-born forward averaged 9.4 points per game for Kongsberg in the 2019-20 campaign as the team dominated over his two years.

Meanwhile, managing director and former BBL league MVP Zaire Taylor will continue to suit up next season and is joined by Tom Ward, Ishmael Fontaine, Josh Goddard, Nicolas Ballone and Dominic Ives in returning with Jack Sunderland also back at the club.

American forward/centre Howard Crawford – who previously played in the BBL – is a new addition to the team.

The NBL season is set to start on the first weekend of October with a new ‘Challenge Cup’ created to open proceedings.