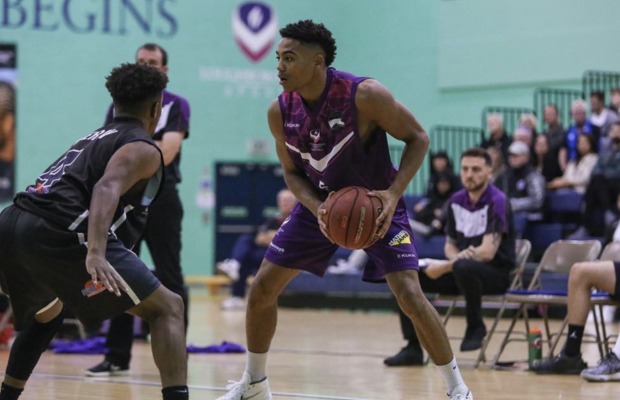 Reading Rockets have strengthened their addition with the signing of Reis Pinnock from NBL D1 rivals Loughborough Riders.

Pinnock evolved into a key leader in his four seasons with the Riders and averaged 14.9 points, 8.1 rebounds and 4.3 assists per game in the shortened 2019-20 campaign.

The 1996-born guard helped Loughborough pip Solent Kestrels to the regular season title in 2018 – as well as multiple BUCS crowns – whilst having been on the youthful Kent Crusaders roster that triumphed in the playoffs three years earlier.

And, Pinnock is looking forward to continuing his development with the Rockets.

“Reading is a good fit for me as my first team after graduating from Loughborough,” he told Hoopsfix. “There will be an expectation for me to perform day in, day out which will only lead to more growth for me as a player – solidified with a great coach behind me in Alan Keane.

“Leaving Loughborough was tough. It was a place where I had really established myself and made some great connections at, but it is a positive to be moving on in the right direction, backed by nothing but love and support from my Loughborough family.

“I’m hoping to have a great successful season as team and individually, just to improve year on year is the main goal.”

The Rockets have also signed American rookie O’Showen Williams and brought back Pau Mayor for another season.