Nicholas Lewis returns for another season with Sheffield Sharks - Hoopsfix.com

Nicholas Lewis returns for another season with Sheffield Sharks 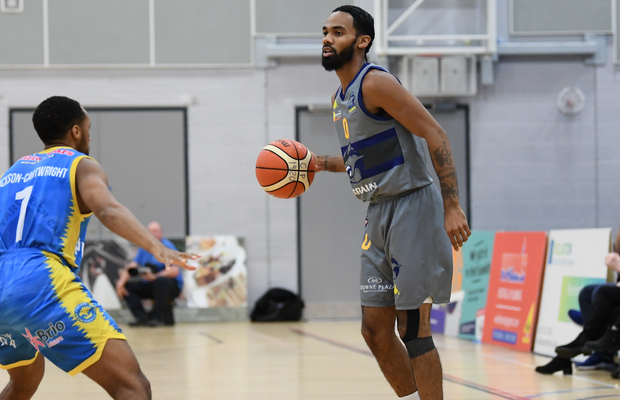 Nicholas Lewis will return for another season with Sheffield Sharks after a one-year extension was confirmed.

The former GB Under-20 guard was averaging 15.1 points per game along with 4.4 rebounds and 2.2 assists for the Sharks before the 2019-20 season was cut short due to the coronavirus pandemic.

Lewis first joined the club in 2012 and enjoyed a three-year spell that included winning the BBL Trophy title in 2013.

The Canadian native moved to London Lions in the 2015-16 season and then played in NBL Division 1 with Solent Kestrels after a break away from the game before re-joining Sheffield last summer.

“We all felt like last season was robbed from us due to the virus, so I’m looking forward to
coming back and building off of last season,” said Lewis. “Silverware is always the goal.”

Head coach Atiba Lyons added: “Nick’s the type of guy that plays with a chip on his shoulder and can bring it on both ends of the floor.

“His outside shooting but also his pace, stability, and decision making over the last season was impressive. The continuity of the team, so far, will really help us hits the ground running once the season starts.”

Sheffield have already confirmed the return of long-serving captain Mike Tuck for his 12th year at the club as well as American point guard Mackey McKnight.