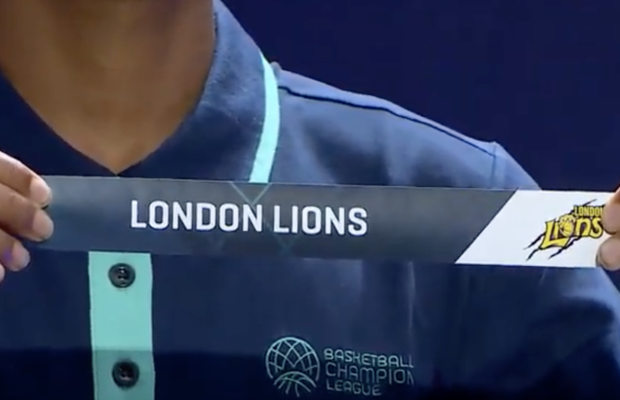 London Lions will face Neptunas Klaipeda in their first-ever Basketball Champions League tie after the Qualifiers draw was conducted this morning.

Vince Macaulay’s side had their entry bid accepted as one of 44 clubs to enter the competition in its fifth edition and the Lions will host the first leg in September – though it remains unclear whether fans will be permitted to attend at this stage.

Lithuanian side Neptunas Klaipeda have been regulars in the BCL having made the Round of 16 in the first three years before falling in the regular season during the 2019-20 campaign.

The Lions were amongst an unseeded quartet in Pot 4 and if they advance, they will become the ‘seeded’ team in the Second Round with home advantage in the second leg against either BC Balkan or Tsmoki-Minsk.

Four teams competing for one spot in the Regular Season and IF @London_Lions make it, they would be in Group D:

However, if they fall in the qualifiers then the Lions are expected to drop into the FIBA Europe Cup regular season and likely to play a minimum of six games during the group phase.

Justin Robinson will lead the Lions’ European charge having signed a new two-year deal to remain with the club with Joe Ikhinmwin also returning with more announcements to follow.

Two years ago, Leicester Riders were drawn against Danish side Bakken Bears in the BCL qualifiers before entering the FIBA Europe Cup regular season. 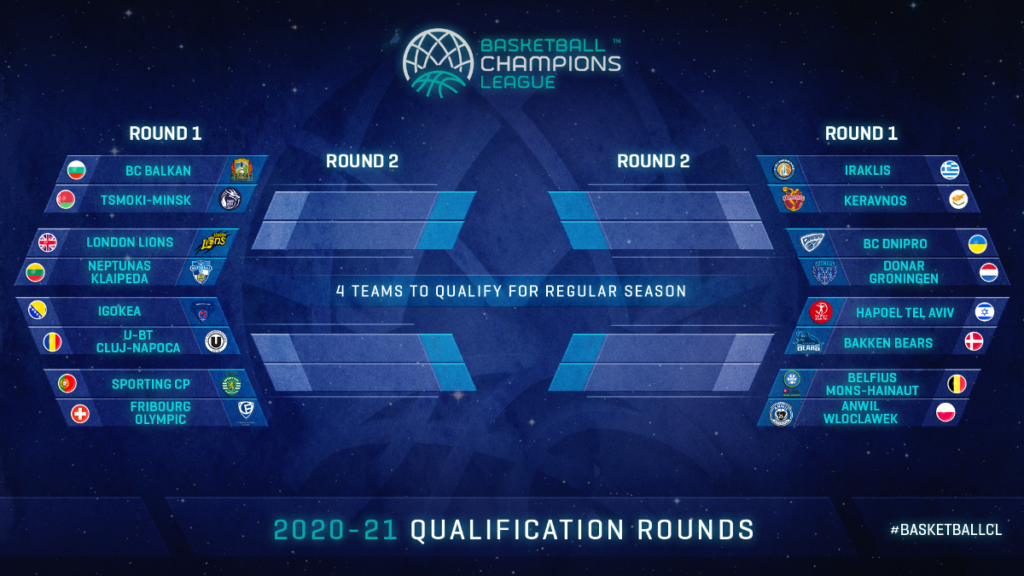