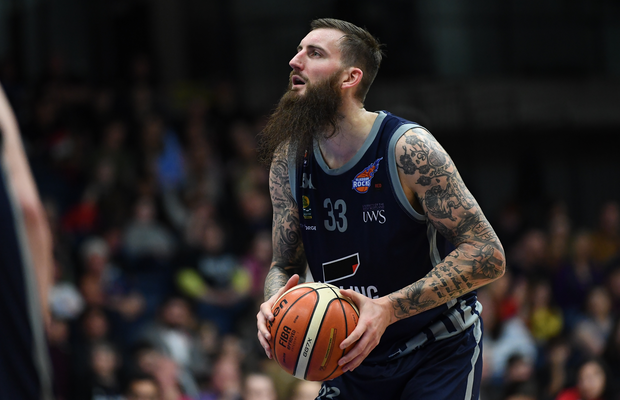 GB international Gareth Murray has been confirmed as Glasgow Rocks’ player-coach having agreed to a two-year deal.

Murray takes over the coaching reigns from Vincent Lavandier, who departed recently to France with Ali Fraser among a trio of players that have followed suit in joining Avignon.

The 35-year-old has spent 12 seasons with the Rocks and will continue playing in his role, in a move first reported by Mark Woods.

“I had always hoped and believed that one day I would become the Head Coach of the Glasgow Rocks, this opportunity came earlier than expected but I am ready,” said Murray.

“With the premature departure of Coach Lavandier and the current financial implications of COVID-19, I am now the head coach.

“I will also continue to play as well as building a team that can compete on the court. The budget will of course decide the quality and amount of players I can recruit, one thing for sure is we will play with passion and continue to improve.”

Murray has also previously played for Cheshire Phoenix and Plymouth Raiders in the BBL and competed at EuroBasket 2017 for GB having become a regular in the Senior side over the last five years.

Glasgow were leading the BBL Championship standings last season with a 12-3 record with five games remaining before the campaign was cancelled due to the coronavirus pandemic with no champion decided.