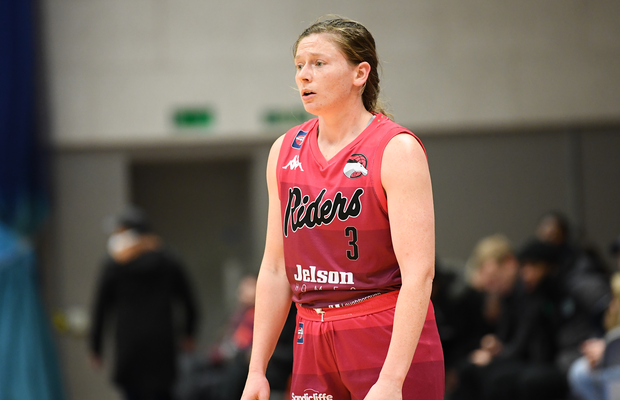 Jen Ashton will play in Sweden for the 2020-21 season after joining Visby, the club announced.

Before joining Leicester, Ashton also spent a season with Sheffield Hatters; earning the first of two consecutive spots on the WBBL All-Defensive Team of the Year as well as a call-up to the GB Senior team.

Visby had a 2-16 record in the Swedish top-flight last season, but avoided relegation due to the coronavirus pandemic impacting the campaign.