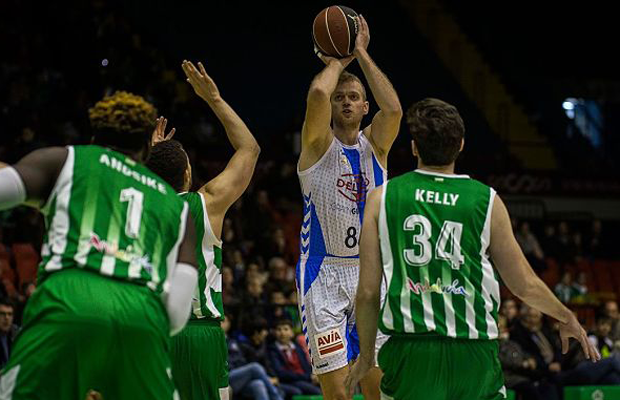 Great Britain big man Dan Clark has returned to ACB side Fuenlabrada, the same team he was with during the 2014-15 season.

Clark averaged 11.5 points and 5 rebounds in 23 minutes of play last year for Gipuzkoa, cementing his status as one of the best power forwards in the ACB.

The official Fuenlabrada announcement reports at least four ACB clubs were vying for his services, before he decided on returning to his former team.

“Clark in the position of four is one of the best additions we can make, taking into account that he is a local player, and above all because he is in an optimum state of maturity, at thirty,” said Ferran López, Montakit Fuenlabrada’s Sports Director (via Google translate).

“Last season they sing on their own, few players in their position reached them, they can bring us an outside shot, open the field, they also have the possibility of moving between four and four and a half, I think it comes at the optimal moment of their career contribute what we are looking for.”