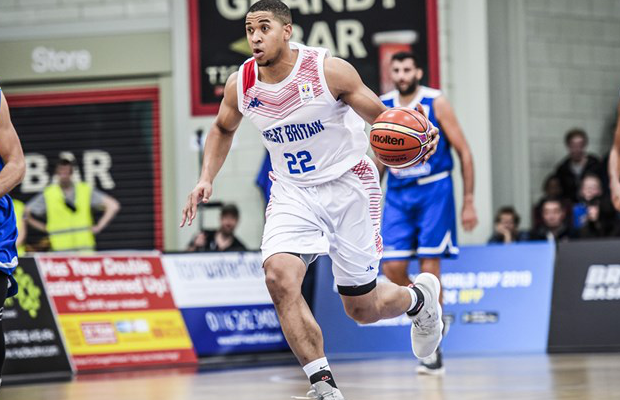 Myles Hesson is staying in France next season after re-joining Gravelines for the 2018-19 campaign, the club announced.

The GB Senior forward previously played at the club two years ago before joining Nanterre last season in a spell that was cut short through injury.

Pleased to announce my return to @bcmbasketball for the 2018/19 season.

Hesson also averaged 11.5 points per game in two outings for GB in the FIBA World Cup 2019 Qualifiers back in November.

The 28-year-old has spent three seasons in both Germany and France in his pro career so far and has also played in both the Basketball Champions League and FIBA Europe Cup.

Gravelines finished 13th in Pro-A France last season with a 15-19 record as they missed out on the playoffs.