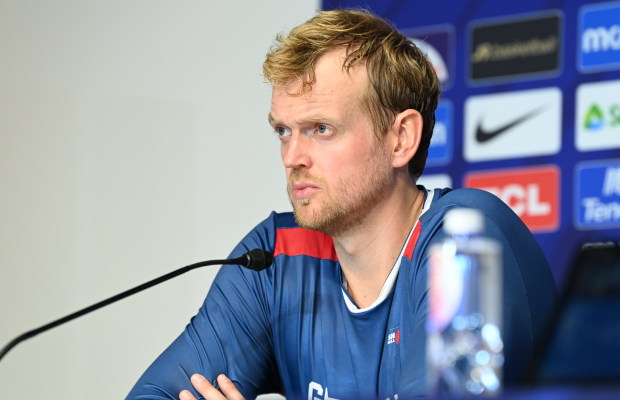 Clark will begin work at Surrey Sports Park on Monday as he starts in the new role which will oversee the daily activities of both Scorchers and Netball Superleague side Bartercard Surrey Storm.

The 34-year-old announced his retirement from professional basketball earlier in the week following an illustrious career which saw him break the records for the number of appearances, points and rebounds for the GB Men’s team as captain of the side.

“I’m extremely excited to get my new role as General Manager of the franchises in Surrey underway,” Dan said.

“It will be a big change for me after my playing career but I’m looking forward to the challenge and hope I can help the two franchises reach their full potential.”

The role will see him link up with Surrey Head Coach Lloyd Gardner, who he played under in Manchester last season.

“I am thrilled to have Dan on board with us at the Sports Park in this new role which encompasses both Scorchers and Storm. His career in basketball speaks for itself and he arrives with a wealth of experience and knowledge of top-level professional sport that can help our franchises reach new heights.

“Dan’s insight and leadership will be invaluable to myself and the rest of organisation as we continue working towards building a successful culture within the franchises during the coming seasons and beyond.”