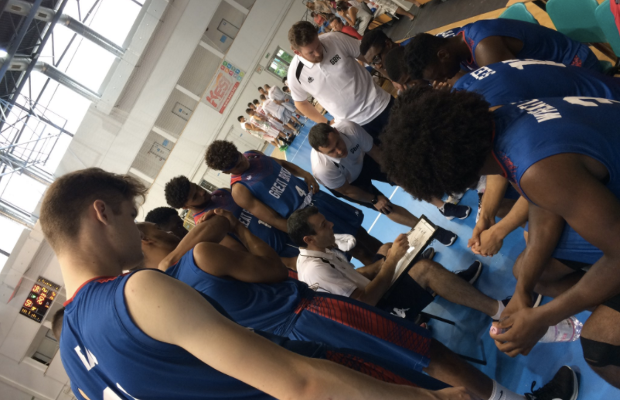 Great Britain Under-20’s completed their prep schedule ahead of the European Championships with a narrow 56-52 loss against Hungary.

Andreas Kapoulas’s side finish with a 2-3 record in prep having beaten Hungary in their series opener on Sunday.

GB edged the early stages, but trailed 12-10 by the end of the first quarter. The hosts pulled away in the second period to take a 30-22 advantage into half-time.

GB made a bright start to the third, but were unable to reduce the deficit as they faced a 10-point gap to claw back heading into the final quarter at 44-34.

Hungary increased their lead to 15 points by the mid-point of the fourth before GB closed on a 13-2 run to make it a tight finish. 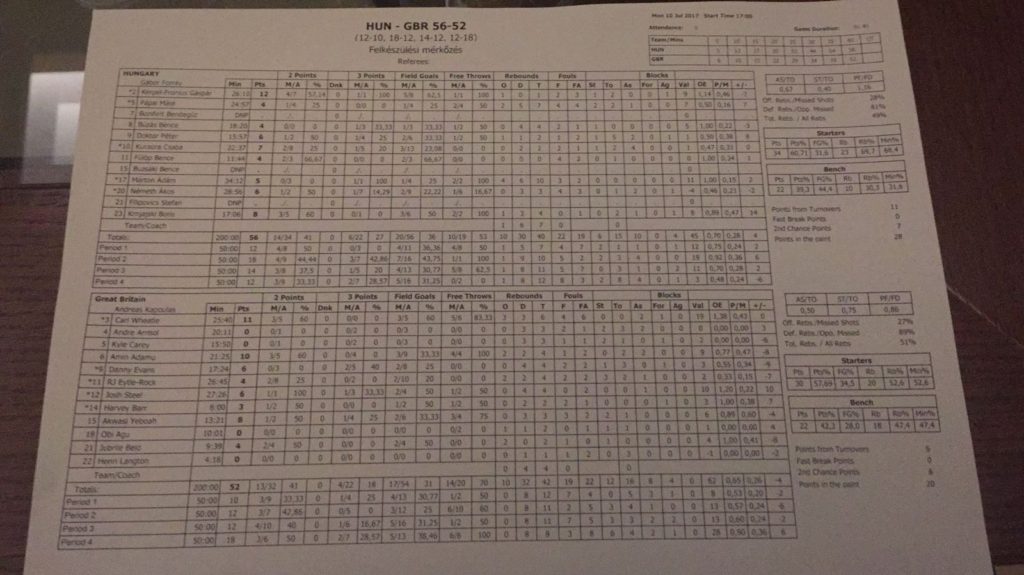