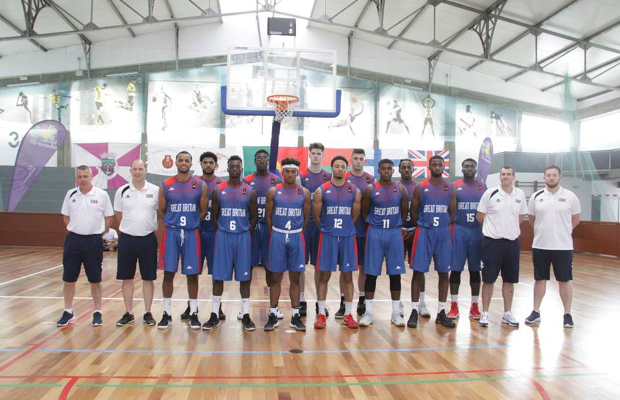 Great Britain’s Under-20’s fell to their second defeat in the Anadia International Tournament after losing 74-66 to hosts, Portugal.

Andreas Kapoulas’ side only led for less than a minute in the contest as they followed up yesterday’s loss against Finland.

RJ Eytle-Rock scored 12 of his team-high 14 points in the fourth quarter, while Carl Wheatle added a double-double of 12 points and 10 rebounds with Kyle Carey also on 12 points.

Wheatle threw down a huge dunk in the first as GB led 6-8 after the opening four minutes. However, Portugal moved ahead and never trailed again, building a 10-point lead at 25-15 in the second.

GB halved their deficit by half-time with the final four points to make it 37-32 before closing the gap to a single point early in the third as Wheatle moved into double figures.

The hosts responded with a 9-0 run, but a triple from Danny Evans sparked a 6-1 close to the third as GB again trailed by five at 53-48 ahead of the final period.

Eytle-Rock scored seven points in a row to bring GB within two points, but continued to be kept at bay as Portugal repeatedly answered from downtown. Trailing 69-59 with two minutes left, GB made a late rally in vain.

GB U20s play their final game in the tournament against Belarus tomorrow (Sunday) at 3pm.