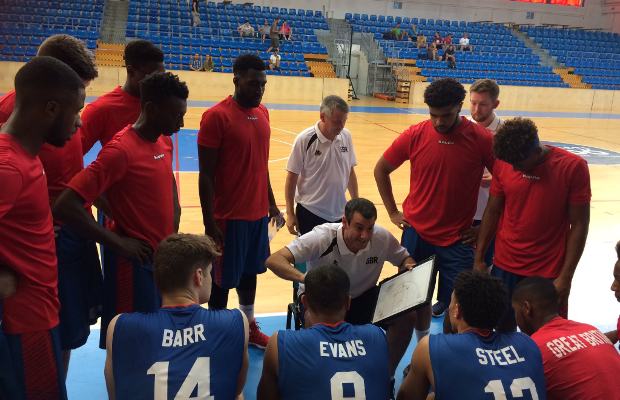 Great Britain’s Under-20’s recorded a 53-58 win over Hungary in their penultimate prep game on Sunday.

Andreas Kapoulas finalised his 12-man squad for the European Championships and his side followed up last week’s win over Belarus.

RJ Eytle-Rock led the way with a team-high 14 points on 6-of-8 shooting from the field, while Amin Adamu added nine points and five steals.

GB trailed 22-14 at the end of the first quarter before holding their opponents to just two points in the second to turn things around for a 24-26 half-time advantage.

However, Hungary hit back in the third with an 18-13 quarter to lead 42-39 before GB cut the gap to a single point with five minutes to go.

GB made a pivotal run to take control down the stretch and held on for their second win of the summer. 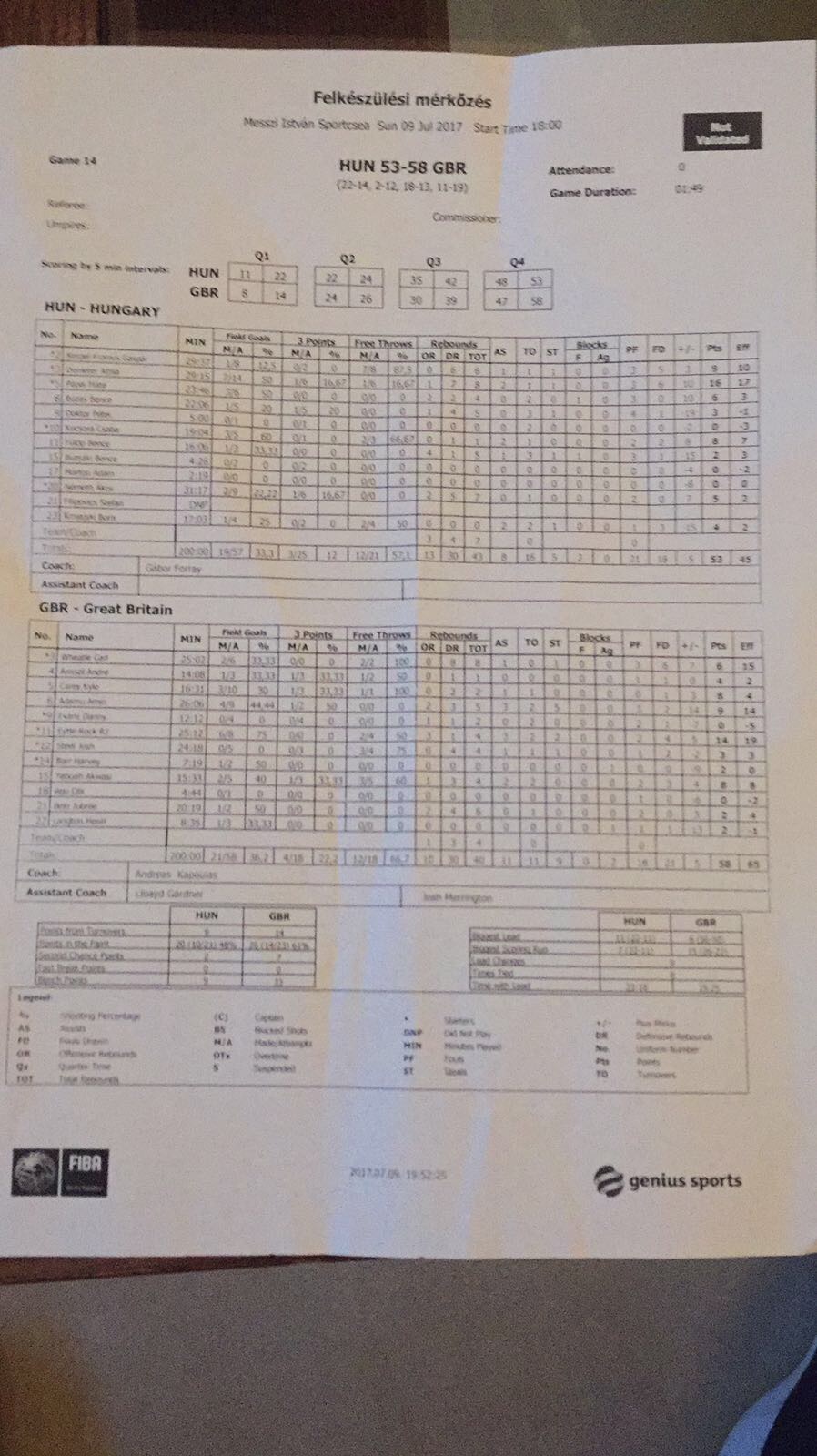 GB U20s play a second game against Hungary tomorrow before their Division B campaign gets underway on Friday.