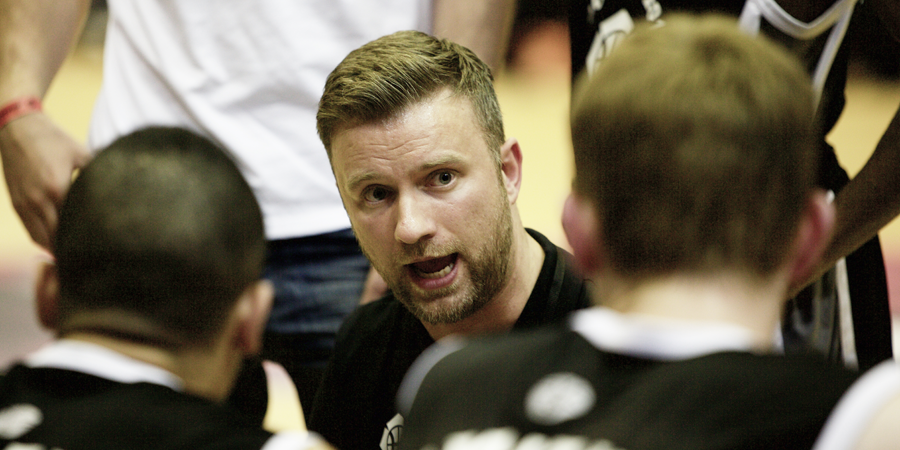 Alan Keane and James Vear have been announced as the Head Coaches charged with leading the new GB Under-18 and Under-16 teams.

Keane had been England’s Under-16’s Head Coach since 2013, leading them to promotion in 2015, while Vear served as assistant coach to both Douglas Leichner and more recently, Andreas Kapoulas with GB’s Under-20’s.

The Under-18’s only learned of their fate last week as the Division B European Championship draw was announced with GB going up against Czech Republic, Sweden, Albania, Netherlands and Luxembourg in Tallinn, Estonia.

Meanwhile, Vear’s Under-16’s head to Sofia, Bulgaria in August where they will go up against Georgia, Portugal, Macedonia, Luxembourg and Kosovo.

“I’ve always believed coaching at national level to be the greatest honour that can be bestowed upon us as coaches,” said Vear.

“My first priority is to ensure our players develop over the next three months in preparation for April’s training camp.

“Communication between our GB coaching staff, the players and their academy/club coaches is key, with a shared goal of promotion to Division A this summer.”