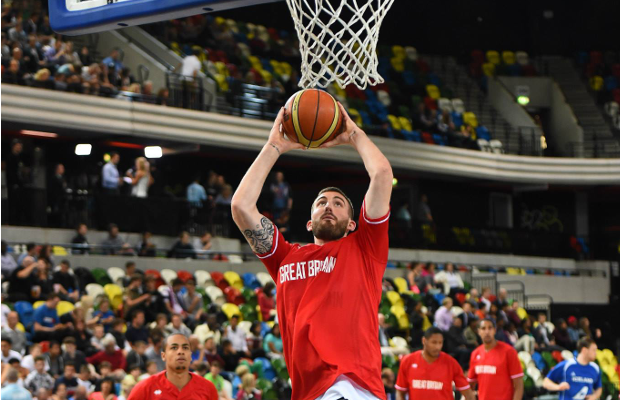 Gareth Murray has been named as the new Head Coach of Scotland’s Under-16’s, it was announced by basketball Scotland.

The Glasgow Rocks and GB Senior forward goes straight into the role and takes practice with the squad this weekend.

“I am honoured to be given this opportunity to transfer my experiences as a player in to developing the next generation of Scottish talent and can’t wait to have my first session with the team.”

National Performance Coach, Erik Olson added: “After much discussion and thought around the U16 Men’s Coaching role, we’re thrilled to have Gareth on board.

“Gareth’s experience as a Great Britain Internationalist will help educate our younger players about what it takes to make it at the next level and continue our focus on embedding a performance culture within Scottish Basketball.”

Scotland’s U16s will be vying for a place in Great Britain’s squad ahead of the summer’s European Championships.