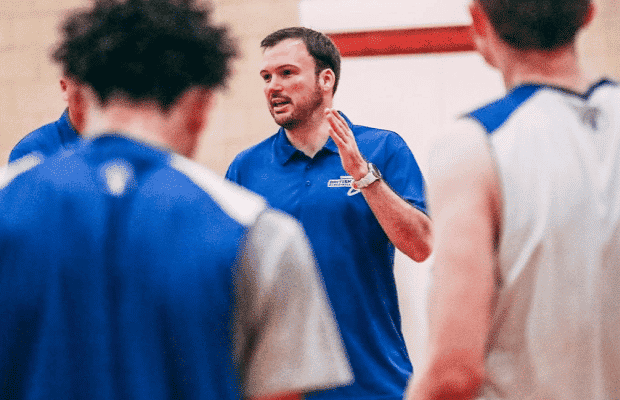 The final 12-player roster for the GB Under-18s has been confirmed as they begin their Division A campaign at the European Championship on 30th July.

Craig Nicol is at the helm for GB’s first major summer tournament in three years having preserved their top-flight status in 2019 after beating Serbia on their way to the quarter-finals.

“It is a great opportunity for these guys to showcase what they’re capable of as a national team and compete in the ‘A’ Division,” said Nicol, via release. “They’ve been working really hard and gearing up to playing some of the best teams in the world.”

US-based Latrell Davis and Louie Tucker are included in the 12 as well as a Manchester Magic trio of Ben Brown, Matthew Goodwin and Enoch Wangoy.

Tucker was part of the GB Under-16 squad in 2019 along with Ife Adeyemi with the rest of the squad set to experience a European Championship for the first time.

Meanwhile, Marcus Myen King-Danchie and Tyrese Perry-Huggins are the two reserve players amongst the squad.

GB open their Division A campaign in Izmir, Turkey with a tough start against France in Group A with subsequent games against Israel and North Macedonia as all teams advance to the Round of 16 stage.