Teddy Okereafor Signs Short-Term Deal with Serie A Side Pistoia 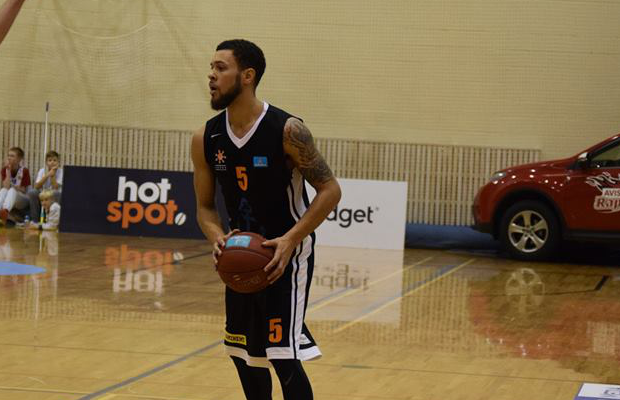 Teddy Okereafor has signed with Italian Serie A side Flexx Pistoia on an initial one-month deal, the club announced today.

The GB Senior guard had been on trial with the club after his spell in Estonia had come to an end and is set to make his debut this weekend.

Okereafor averaged 12.1 points, 5.3 rebounds and 3.2 assists per game for Parnu in seven appearances for the club.

Flexx Pistoia are currently 12th in the 16-team top-flight with a 3-6 record so far and host Torino in their next game, on Sunday.