How a Gamble to Take an Opportunity in Germany Paid Off - With Myles Hesson - Ep. 24 - Hoopsfix.com

Support
Home / Brits Abroad / How a Gamble to Take an Opportunity in Germany Paid Off – With Myles Hesson – Ep. 24

How a Gamble to Take an Opportunity in Germany Paid Off – With Myles Hesson – Ep. 24 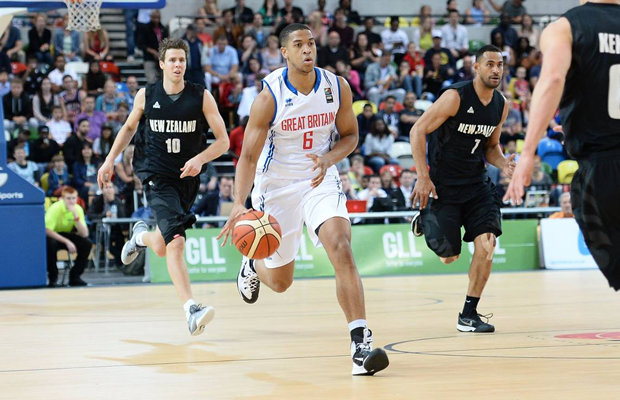 He’s been requested multiple times, so we were happy to be able to get Great Britain and Gravelines star Myles Hesson on for Episode 24 of the Hoopsfix Podcast.

Jumping on a call from France, where he is in the middle of the season with Pro A and FIBA Europe Cup side BCM Gravelines Dunkerque, Hesson spoke for a little over an hour on his career so far, being one of the few players to have worked his way up European leagues after starting in the British Basketball League.

In this conversation, hear from Myles on: