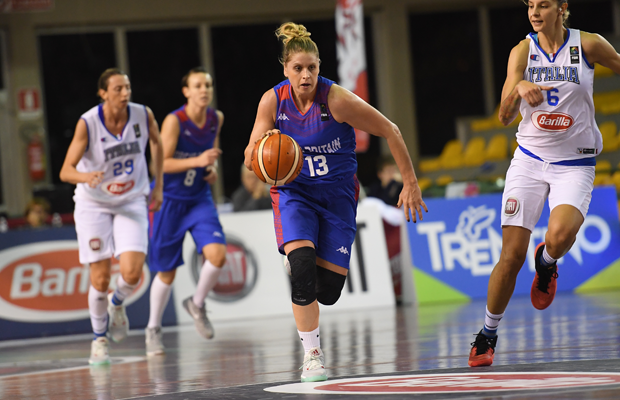 For this week’s episode of the Hoopsfix Podcast, we got the chance to sit down with Great Britain Senior International and Bourges Basket star, Jo Leedham.

Currently in her fourth year in France with Euroleague Women side Bourge Basket, the GB Olympian and NCAA Division 2 all time leading scorer is fresh off last week’s Eurobasket Women 2017 qualifying campaign with the Senior National Team and sat down with us for an hour to talk hoops.

In this wide-ranging interview, hear from Jo on: