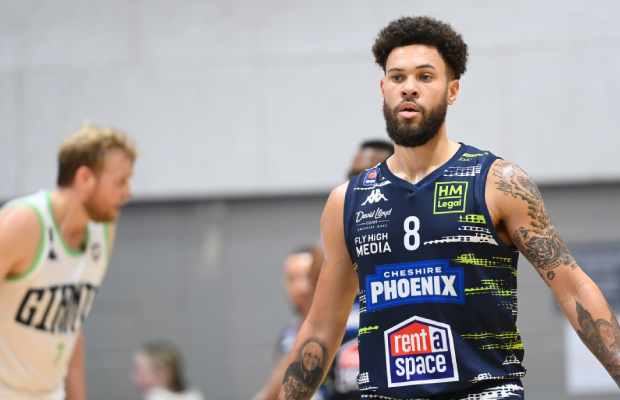 The BBL British Team of the Year for the 2021-22 season has been announced as part of the league’s end-of-season awards, as voted by the coaches.

GB international teammates Dan Clark and Teddy Okereafor are included in the lineup along with Patrick Whelan, Rowell Graham and Mike Ochereobia as all five earn the award for the first time.

Whelan was the only unanimous selection in the lineup after an impressive year helping Leicester Riders win another league title with a team best 15.3 points along with 4.3 rebounds and 2.5 assists per game, whilst shooting 48% from three-point range.

GB co-captain Clark completed a first season in the BBL with Manchester Giants with averages of 12.8 points, 7.3 rebounds and 3.6 assists per game as well as 1.4 blocks in 22 league appearances.

Okereafor posted numbers of 12.0 points, 5.1 rebounds and 5.8 assists per game with fellow Cheshire Phoenix representative Ochereobia finishing the league campaign with 9.1 points and 7.9 rebounds as the duo also helped the club to a BBL Trophy triumph.

Graham-Bell helped Plymouth City Patriots reach the playoffs in their first season with averages of 14.8 points and 7.1 boards per game having previously spent multiple years overseas since turning pro.

The official BBL awards continue to be announced in the build up to the playoffs finals, on Sunday.